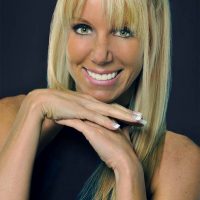 For any questions, please email help@jarilove.com. 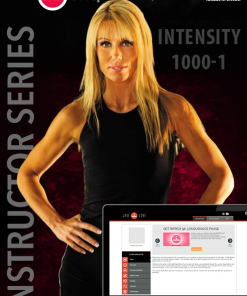 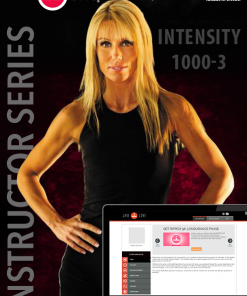 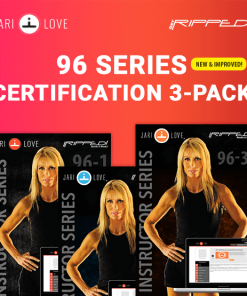 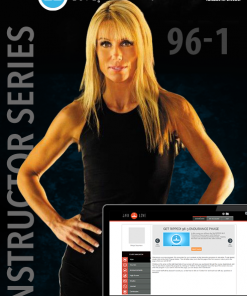 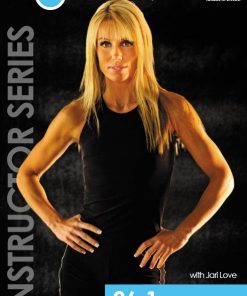 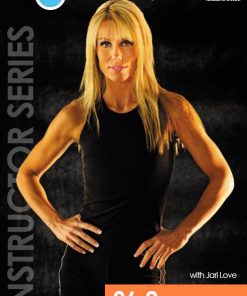 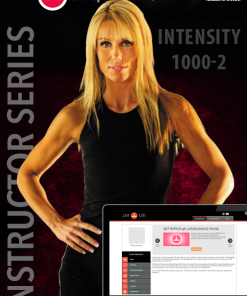 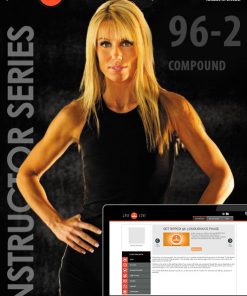 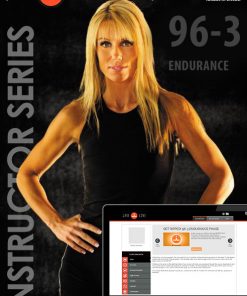 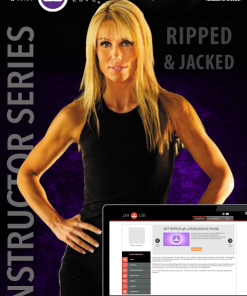